Listed below are the limitations one must be aware of in Microsoft Teams.

Note: These are the current limitations as of now in Microsoft teams and this may or may not be changed by Microsoft in the future.

The default maximum number of teams that an Office 365 tenant can have is currently 500,000.

We can create 100 channels in a Team

A global admin can create unlimited number of teams.

No, you can’t search for a private team

No, you can’t customize a team if you’re not the owner of it.

There can be 20 members in a private chat, including the user who created the chat.

The maximum number of people in a meeting is 80.

11. How many people can join a Team which is public?

The maximum number of people for a public team is 2500.

12. How do I restrict the creation of Teams for my end users?

Please go through this link to know in detail about creating restrictions for Teams :_

13. If I add a user to an Office 365 group which was created as a part of Team will he have access to the Team?

Yes, he will have access and it would take 15 mins for him to gain access to the Team once he has been added to the Office 365 group .However , the SLA for this is 24 hours .

Thanks for reading this post …. Good luck with Microsoft Teams!!! 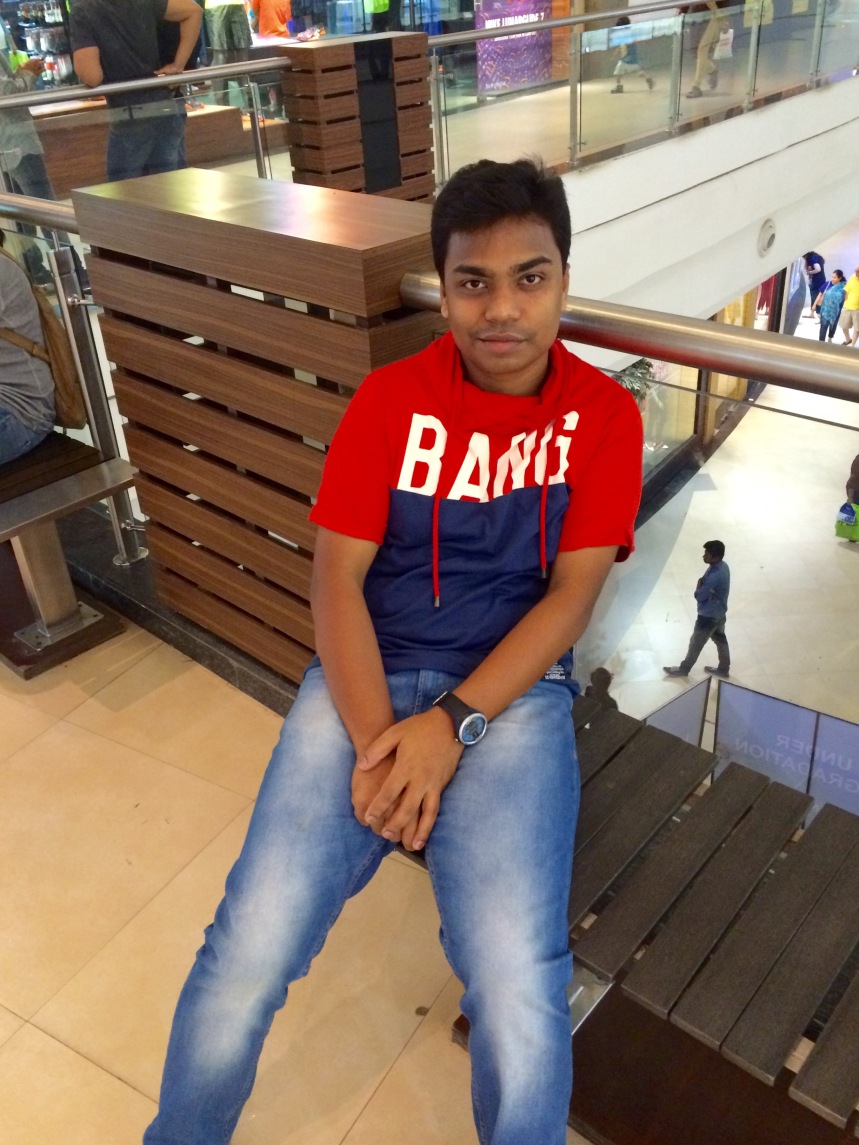